Winter in Sydney is very mild - especially when compared to winter in Minnesota! In fact, Vincent frequently asks me which season we are in. When I tell him winter, he looks at me and says, "No, Mama. This isn't winter. There is no snow on the ground!"

Parts of New South Wales do get snow. It will occasionally snow in the Blue Mountains west of Sydney. And there are plenty of ski fields in the aptly named Snowy Mountains in southern New South Wales. The local television stations frequently iclude snow reports in their broadcasts on Friday. But you have to get a long way from the ocean and be at a high elevation to see snow. Many Australians have never seen it snow - including my mother-in-law. Although she has seen snow on the ground, she has never seen it fall from the sky (not even on her trips to visit us in Minnesota).

The position of the city as a harbor (or harbour) city helps to moderate the climate. Weather patterns tend to stick around for several days - so if it starts to rain, we get rain for several days. But if it is mild and sunny, then we can count on blue skies for many days in a row.

In general, winter here is cool, damp, and windy, with highs in the low 50s during the day. When the rain moves in, it seems like it rains and rains and rains and rains for days and days on end. This cool dampness is exacerbated by the fact that many houses (like the house we are currently renting) are not built to withstand the chilly temperatures - little/no insulation, no central heating, single pane windows, etc. Some newer houses have what is know as "ducted reverse-cycle air conditioning," which is sort of like central heating. But most homes have a collection of various space heaters of different shapes, sizes, and purposes. We have four in our house - three oil heaters (two large and one small) and one oscillating radiant heater.

But winter days in Sydney can also be warm and sunny. The temperatures over the last week have been in the upper 60s with clear blue skies and a bright, warm sun. This is great weather for going to the park, drying clothes outside (I have done at least one load of washing per day over the last seven days), playing at the beach, etc. In fact, a warm winter day here in Sydney feels a lot like a cool summer day in Minnesota. 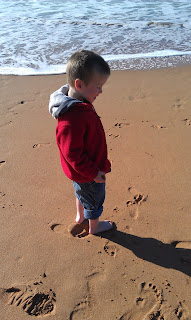 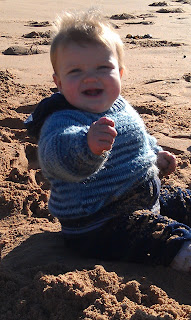 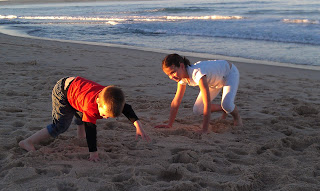 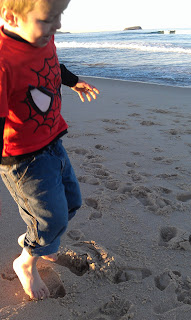 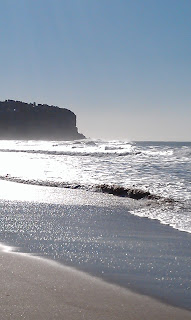 No matter what the weather is like during the day, the nights here are very cool. This morning we woke up and it was in the high 30s! We sleep with flannel sheets and lots of warm blankets and comforters/duvets (Australians call them doonas) on our beds. And occasionally we do get a bit of frost. But even on the coldest days, I rarely need to bundle up more than wearing a fleece jacket, the occasional scarf and hat, and a lightweight pair of gloves - and on most days, I can get by with a couple lightweight layers and no jacket. By Midwestern standards, the coldest day here feels like a brisk late fall day in Iowa or Minnesota.


When we lived in Sydney several years ago, I do not remember seeing the leaves on the trees change color like they do in the Northern US in the fall (maybe it was because we were experiencing a crippling drought?). But around our neighborhood this winter, I have seen several beautiful trees with brightly colored leaves. 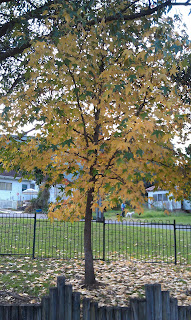 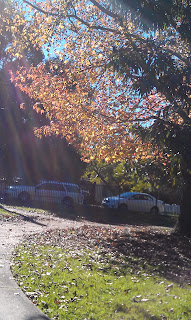 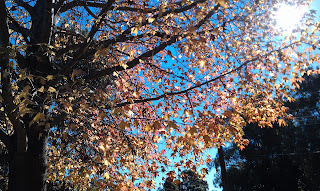 One of the things I miss most about not living in the Midwestern United States is the four distinct seasons. Here, we get hot (usually dry) summer and cool (usually damp) winter. But I have to admit that on warm winter days - like those we have experienced over the past week - I do not miss the sub-zero wind chills so common to Minnesota winters!
Posted by Clare at 9:32 PM